“My name is Cordelia… not like that means anything. I’m not the interesting part of this story. No one has any reason to invest in me as a character. I’m ill-defined and incidental. This entire thing: it’s never been about me. It’s always been about her.”

Cordelia has a twin sister. That is to say, she used to. Maybe she still does. No one’s too sure exactly where Annabel is now. But at least – alive or dead – she hasn’t been forgotten.

Since Annabel’s abduction, aged six, Cordelia has come to learn that there are other ways of vanishing besides simply disappearing. Overlooked by her own traumatised parents, patronised by police investigators and marginalised by teachers and former friends, growing up in the long, dark shadow of her absent sister, Cordelia realises that she has simply become “the other one”.

A sophisticated, suspenseful and bleakly humorous story of prodigies and prodigals, of love and loss and all their attendant human folly. 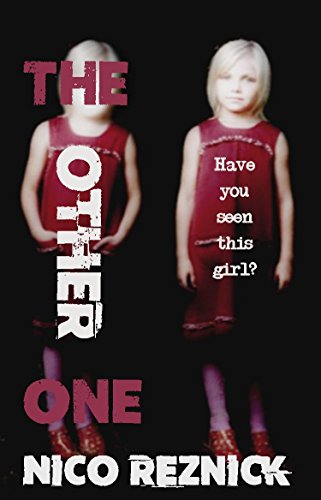